Honoring World AIDS Day: Highlighting the Heroes and Heroines Behind AIDS Awareness in the United States

The AIDS epidemic is a serious global public health issue that is responsible for the deaths of hundreds of thousands of HIV-positive people worldwide, and has particularly impacted the LGBTQA+ community and people of color. Since its emergence in the early 1980’s, we have come a long way in terms of how this disease develops in the infected human immune system, as well as the rise in AIDS awareness throughout the United States. The increase and implementation of AIDS awareness programs in public health education, as well as the increase of government funding towards HIV/AIDS research is mainly due to the many passionate social activists that dedicated their lives to putting an end to this global pandemic. It’s important that we recognize these heroes and heroines, for their efforts in raising AIDS awareness are the reason we are progressing into the eradication of this terrible disease.

Here are three of the most prominent activists who have made the most impact in the history of AIDS activism. 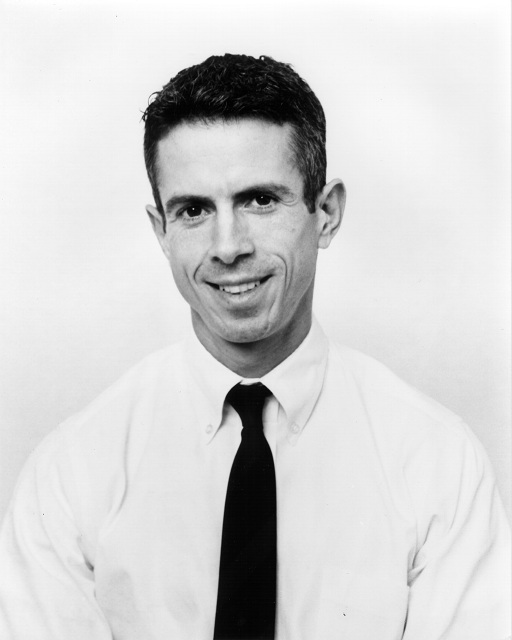 After learning about his HIV-positive at the age of 24, Staley became one of the co-founders of TAG (Treatment Access Group) to help improve HIV drug access. Along with three other protesters, Staley fought against the rocketing cost of AZT (a preventive treatment drug) by barricading the headquarters of the pharmaceutical company. He has also helped organize many demonstrations to demand quicker access to preventive drugs. In fact, sources mention that Staley wrapped the home of Senator Jesse Helms in “an enormous condom”, with the message “A condom to stop unsafe politics. Helms is deadlier than a virus” to highlight Senator Helms’ obstructionist position on HIV/AIDS. In 1994, Staley was appointed to the National Task Force on AIDS Drug Development by President Clinton. He has also served on the board of the Foundation for AIDS Research (amfAR). In 1999, Staley set up AIDSmeds.com, to inform those with HIV how to get the information needed to make treatment choices. His website has evolved to incorporate a wide variety of issues surrounding gay health and the stigma behind HIV/AIDS. In 1981 via a blood transfusion during the delivery of her daughter, both Glaser and her daughter became infected HIV. Glaser discovered that no antiretroviral treatment were yet available for Ariel because no HIV drugs had ever been tested in children at that time. She went on to create the Pediatric AIDS Foundation to focus efforts on preventing and treating pediatric HIV infection. Since her death in 1994, Glaser’s Foundation has become the most important nonprofit organization dedicated to the eradication of pediatric AIDS worldwide by means of research, activism, and prevention and treatment programs.

After the death of dear friend Rock Hudson, Taylor was inspired to become heavily involved in AIDS activism. Taylor has been driven to hold many large benefits to raise money for AIDS research. The Elizabeth Taylor AIDS Foundation was established to provide funding for AIDS research and awareness. The Foundation raised millions of dollars throughout Taylor’s lifetime. Taylor testified many times before Congress on behalf of the Ryan White CARE Act, and spoke out against U.S. leaders when they failed to highlight that the AIDS epidemic was a global issue.

These are just three of the many activists who have dedicated a part of their lives to AIDS awareness in the United States. Thanks to their efforts, they have inspired many people to stand up and ensure that HIV/AIDS awareness remains strong and that we as a country continue to progress in the right direction in hopes to eradicate this disease and the stigma behind it.

To learn more about how you can get involved in raising HIV/AIDS awareness, check out these great campaigns: